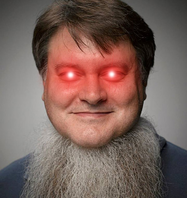 By AllStickySocks,
July 30, 2021 in Code Discussion