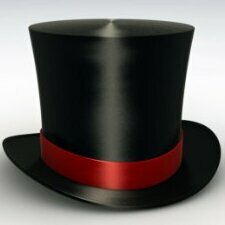 By Shaw,
September 16 in Introductions