Remember the basics of CQC: Unk's guide to martial arts. 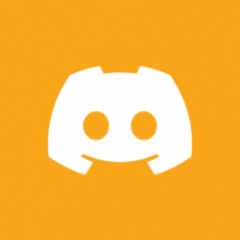