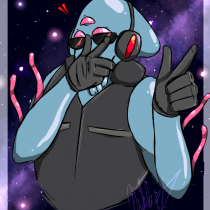 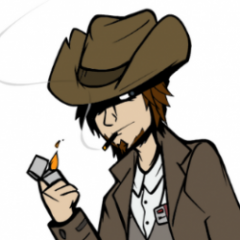 It was a normal shift but with Syndicate declared war with us. I worked as the Roboticist back then, there was a call from Medical that there's a scientist dying in the Toxin. So I went there and