Change the config option "non_repeating_maps" from false to true 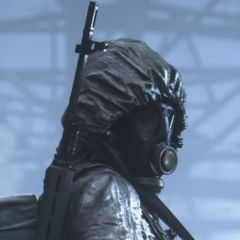