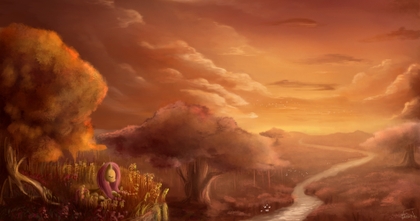 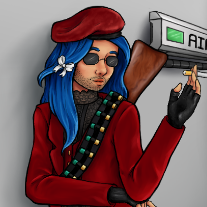 By Jabronio
August 13, 2021 in Character Biography