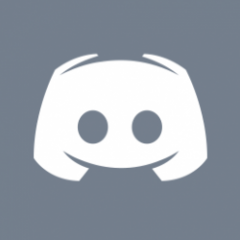 By acehunterkill,
January 17 in Event suggestions