Issues with the Brig Phys 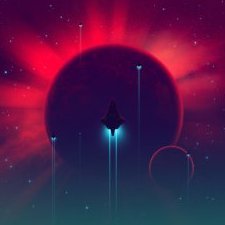 By Eler00,
September 8 in Suggestions